Vertical Aerospace, the U.K.-based vertical take-off aircraft startup, will likely make a billionaire of its founder Stephen Fitzpatrick, following the announcement Friday of its intention to go public via a $2.2 billion SPAC merger.

Fitzpatrick, best known in the U.K. as the man behind energy supply company Ovo, is the majority shareholder of Vertical Aerospace and will likely have an estimated net worth of over $1 billion when Vertical completes its merger with Broadstone Acquisition Corp. in the second half of 2021, under the stock ticker EVTL.

Vertical’s small aircraft do not require runways and are intended for use in an urban environment for short, carbon free trips. They claim their electric VA-X4 craft can travel at speeds of 200 miles per hour at “near silent” flight, with zero emissions. The small Aircraft has a range of just over 100 miles and can carry four passengers and a pilot.

Vertical announced today that American Airlines, Avolon, Honeywell and Rolls-Royce will join as investors, alongside Microsoft’s venture capital group M12, investment manager 40 North and European internet company Rocket Internet SE. The startup says it has struck agreements for commercial partnerships and individual conditional pre-orders with American Airlines, Virgin Atlantic and aircraft leasing company Avolon. Vertical claims to have conditional pre-orders for up to 1,000 aircraft, worth as much as $4 billion.

Broadstone Acquisition Corp. was set up by Conservative party donor and pub chain owner Hugh Osmond, alongside Sun Capital Partners’ Edward Hawkes and Marc Jonas. The group claims to have led managed investments in excess of $14 billion over a 20-year period. Broadstone is currently listed on the New York Stock exchange under the BSN.U ticker. Existing shareholders in Vertical are expected to hang onto around 72% of Vertical’s stock when the deal closes, according to a spokesperson, much of which will be the majority stake held by founder Fitzpatrick.

One of Fitzpatrick’s biggest backers is fellow billionaire Richard Branson, whose Virgin Atlantic airline announced a partnership on Thursday that gives it the option to purchase up to 150 eVTOL (electric Vertical Take-Off and Landing) aircraft from Vertical.

“This is the most exciting time in aviation for almost a century,” Fitzpatrick said in a press release. “Electrification will transform flying in the 21st century in the same way the jet engine did 70 years ago.”

Born in Belfast, Stephen Fitzpatrick arrived on the British business landscape in 2009 with Ovo energy. In an interview with London’s Evening Standard in June 2019, Fitzpatrick said that when his first attempts at an online real estate advertisement business failed during the last days of the dot-com boom, he was forced to move to London and get “a proper job” working as a credit default swaps trader at Société Générale, later moving to JP Morgan. He quit to have a second crack at founding a business in 2008.

He launched Ovo the next year as renewable energy sources began to emerge and the staid U.K. establishment resisted offering them to consumers. Now a major challenger to British Gas and the major players in the U.K. energy sector, Ovo claims to be greener and cleaner than its rivals. Ovo offers consumers electricity plans for 100% green electricity from solar, wind, hydro and tidal sources, and customers can upgrade their plan if they want 100% carbon-neutral gas as well. Revenues hit $1.9 billion in 2019, up 40% year-on-year. In February 2019, Mitsubishi Corporation bought a 20% stake in Ovo, valuing the company at $1.4 billion. Fitzpatrick still owns about 64% of the business, and remains CEO. In April, the U.K.’s Sky News reported that Goldman Sachs was exploring an investment in Ovo that would value the company at over $2.8 billion. The deal has not yet been confirmed.

Alongside Ovo and Vertical, Fitzpatrick founded “intelligent energy platform” Kaluza in 2018 to help energy suppliers around the world reduce their costs. Claiming to do everything from billing to smart electric vehicle charging, Kaluza describes itself as a real-time cloud platform to help suppliers operate their grid.

When the Spac merger is complete later in 2021 Fitzpatrick will likely become the U.K.’s first ‘green’ energy billionaire. “When I think of the energy market of the future, really I think of a mesh of distributed energy assets, with each home at the centre of its own energy market,” Fitzpatrick told Forbes in a 2018 interview. 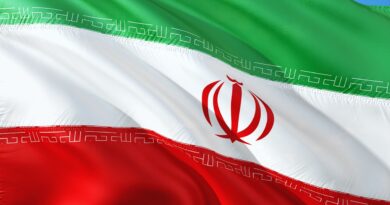 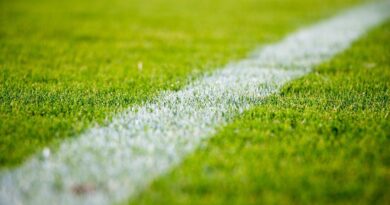 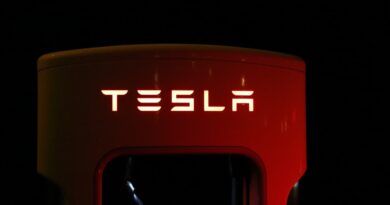