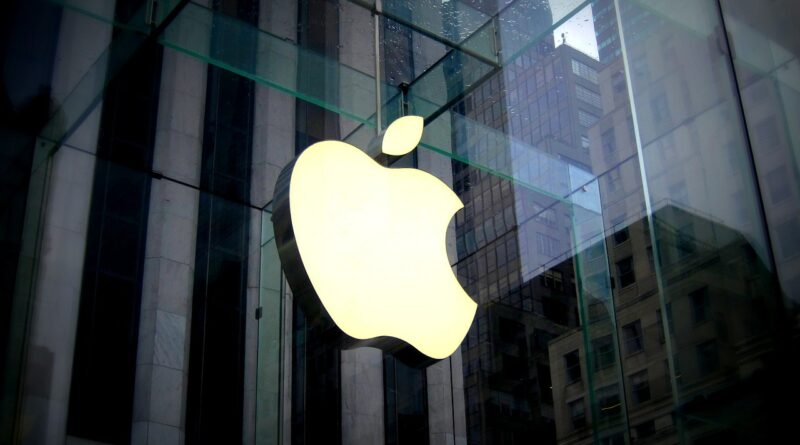 Apple has launched a range of Mac computers to harness the power of its own ‘Apple Silicon’ chip, the M1. It is also launching a new operating system, Big Sur, to exploit the chip’s improved processing power and graphics capability.

The new MacBook Air, 13-inch MacBook Pro and Mac mini computers are available to order now and will be delivered from next week, when they will also become available in selected Apple stores. No precise date was given during the announcement video shown on 10 November.

Big Sur will be available from Thursday 12 November.

The MacBook Air will cost £999, the MacBook Pro £1,299 and the Mac mini desktop £699 (a separate display is required). Lower prices are available for certified education users.

Apple has already been running its own chips in its iPhones, iPads and Watch products, but has previously used Intel chips in its fleet of Macs. It says it will take two years to transition all its newly-sold Mac products to using the M1 chip.

With the two laptop devices, battery life has effectively doubled, with the MacBook Pro offering up to 20 hours of video playback and 17 hours of wireless web browsing on a single charge.

Apple says the Mac Book Air is three times faster its PC equivalent and is faster than 98% of PC laptops sold in the past year. It will also run silently as the cooling fan has been removed because of the reduction in energy usage.

As far as the Mac mini is concerned, Apple says it is now one-tenth the size but up to five times faster than the best-selling Windows desktop in its price range.

One of Apple’s main reasons for developing its new M1/Big Sur offering is to widen the range of apps than can be developed and used on its Mac suite of products, and iPhone and iPad apps can now run directly on the Mac.

Microphones and cameras have also been upgraded to improve user experience – an acknowledgement of the increased use of video conferencing during 2020 due to the effects of coronavirus.

“M1 is by far the most powerful chip we’ve ever created, and combined with Big Sur, delivers mind-blowing performance, extraordinary battery life, and access to more software and apps than ever before.” 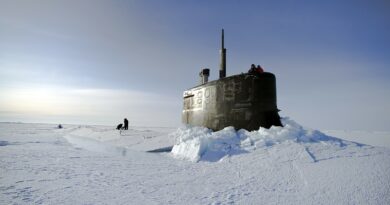 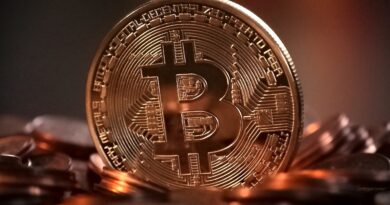 Everything about digital currency 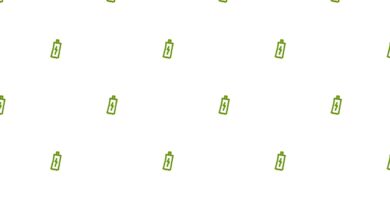 THREE BATTERY TECH THAT COULD POWER THE FUTURE