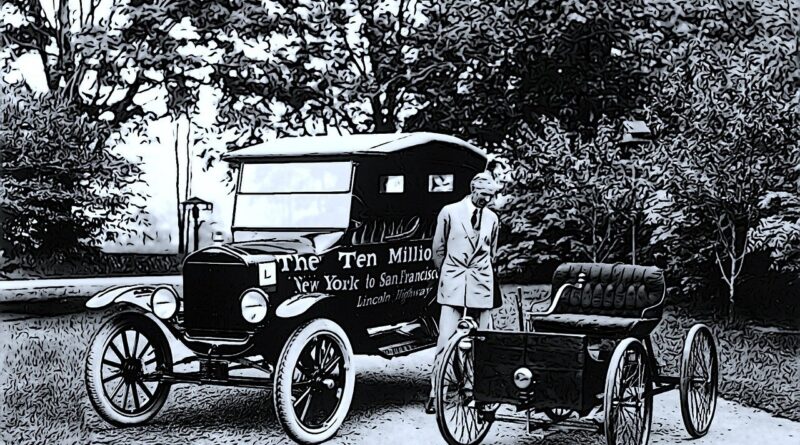 In the early morning of June 4, 1896, Henry Ford made his first trial run in a small, four-wheeled vehicle he called a “Quadricycle,” subsequently described by historian Allan Nevins as “Strikingly small and light – the lightest vehicle of its type yet produced.” This Quadricycle had 49-inch wheelbase and was 79 inches long overall. It was only 45 inches wide and 43 inches high. For the 32-year-old inventor, the Quadricycle’s successful first outing was the result of the inventiveness, determination and hard work that later earned him the title of “genius of the automotive industry.”

Three giants – steel, oil and railways – set the stage for Henry Ford and the beginnings of motor transportation. In 1864, a year after Mr. Ford’s birth, the open-hearth process was developed and the modern age of steel began. The following year, the oil industry laid the first stretch of pipelines in the Allegheny River Valley. In 1869, the American continent was linked from east to west by the railway.

From his boyhood days, Henry Ford was a master of mechanical logic. From a glance at a machine he could understand the inter-dependence of its parts and trace the interaction of gears, ratchets, spurs, cams and levers. According to his father, William Ford, neighbors referred to Henry as a young man with “wheels in his head.” After leaving home – a small farm just outside Detroit – at the age of 16, he became an apprentice in a Detroit machine shop that made steam engines. Within a few years, he had become chief engineer of the Edison Illuminating Company. His colleagues described him as “highly proficient as a mechanic and as an operational engineer.”

But it was not enough. In the early 1890’s Henry Ford began tinkering with a tiny vehicle in a small workshop at the rear of his home at 58 Bagley Avenue in Detroit, a few blocks from the Edison plant. At that time, any man experimenting with “horseless carriages” was considered something of an oddity. An elderly Detroiter said Henry Ford – no exception to this prejudiced rule – was regarded with some suspicion around the neighborhood. The young inventor was supported by his wife, Clara, whom he had married in 1888, and by the help of friends and colleagues from the Edison Company – David Bell, Jim Bishop, George Cato and “Spider” Huff.

Henry Ford’s first motor spluttered its way into history on Christmas Eve in 1893 – the same year his only son, Edsel Bryant Ford, was born. For the next few years, he experimented with engine designs, but he did not begin work on the final larger motor for his Quadricycle until January 1896. A little later he began building the chassis and body of the carriage. In the months before the Quadricycle was finished, he worked night after night until midnight or later, and all day and night Saturdays. According to Allan Nevins, Ford did not mind the long hours. “I cannot say that it was hard work,” he observed years later. “No work with interest is ever hard.” He was confident of the results – “they always come if you work hard enough.”

Apart from the motor, wheels, axles and steering tiller, the vehicle was constructed of wood, and weighed only 500 pounds, without fuel. It had a buggy-like seat and ran on bicycle-size wheels with pneumatic tires. Ford’s “horseless carriage” had two speeds – 10 and 20 miles per hour selected by twin drive belts. It had a neutral gear but no reverse. Gear changes were made by a clutch lever mounted on the floor to the right of the driver. Final drive was by a single chain. There were no brakes, but Ford included a doorbell as a horn. During the two days before his invention was finished, Ford hardly slept at all. Finally, in the early morning hours of June 4, 1896, the vehicle was ready.

As Ford prepared for his first ride, he realized the completed Quadricycle was wider than the garage door. With an axe, he broke out frame and bricks to widen the opening and rolled the vehicle out into the alley. With his wife and a helper, Jim Bishop, anxiously watching, Ford put the clutch in neutral and spun the flywheel. The motor came to life! Ford drove the Quadricycle slowly along nearby Detroit streets, with Bishop on a bicycle ahead of him and a few curious passers-by staring incredulously. A spring actuating one of the “ignitors” failed during the short run, but it was quickly repaired, and the two men returned triumphantly to the Ford home, got a few hours of rest and then reported for work at Edison.

Although the outing was successful, Ford was not satisfied, and he practically rebuilt the Quadricycle in the following months. He and his helpers replaced many wooden parts with metal, installed a cooling system in the engine, and fitted sturdier wheels. Henry Ford subsequently built other cars and on June 16, 1903 – seven years after his first trial run – he launched the Ford Motor Company in a small converted carriage factory in Detroit. Henry Ford sold the Quadricycle later that year for $200, though he repurchased it in 1904 for only $65, and it still survives today in a permanent display at the Henry Ford Museum in Dearborn, Michigan. 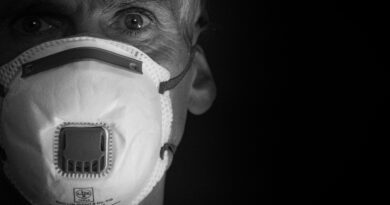 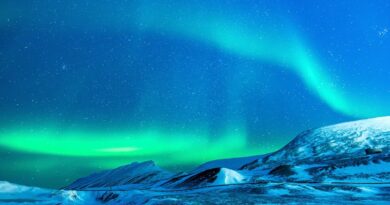 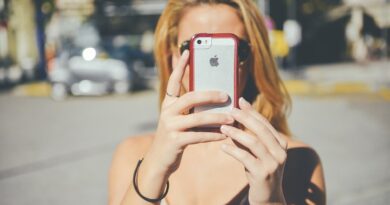