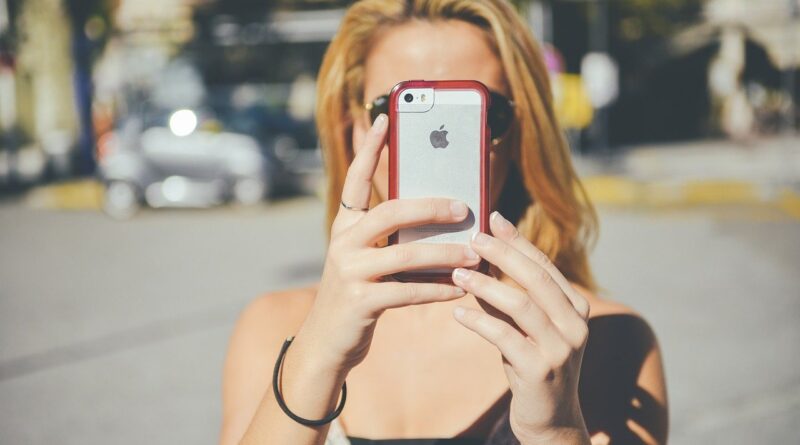 Forget this year’s punchy headlines pitching Tim Cook against Mark Zuckerberg—it’s arguably now Google as much as Facebook that’s in Apple’s sights. This has serious implications for 1-billion-plus iPhone users as the fight for your data and your loyalty has suddenly intensified. This is the context behind recent updates from Apple and Google. And this is why it’s time to start deleting apps—including Google Maps.

While Google continues to play privacy catch-up with Apple and Workspace client-side encryption, and the PR-friendly “privacy sandbox” the reality is that Google is the world’s largest data-driven advertising company. Apple is not. Ultimately, who do you trust?

Location data has been central to the privacy debate for years now. First iOS and then Android have given us options to deny, restrict and approximate such data from the dozens of apps that would guzzle our data should we let them.

But even as we have clicked to deny all these apps access under “Location Services” in our iPhone’s settings, we clearly cannot do the same with mapping apps. But while many iPhone users are tied to Google Maps, the alarming privacy label comparison between it and Apple’s alternative should give serious reason for concern.

Clearly, the issue here is that all the data Google Maps says it may collect is linked back to your personal identity. This is how Google works. Everything links together to build your profile, your timeline. And while you can fish around in Google’s account settings to delete some of this data, most don’t bother and why should you need to?

Why do we put up with this? Well, as my colleague Kate O’Flaherty so aptly puts it in this week’s Straight Talking Cyber (the video at the top of this story), “all of Google’s stuff works really well; yes, you have to give up your privacy, but if you don’t care about your privacy, it all just works, and it all just combines together.”

Google plays down these privacy risks, telling me that “Google Maps is designed to protect your information. We provide controls to easily manage your settings and use industry-leading technologies like differential privacy to keep your data safe. We continue to make Google Maps the best and most accurate way to navigate and explore the world—providing rich local business information, best in class search and navigation, and helpful features like the COVID layer and live busyness information.”

But this is an awkward line to take, when your entire business model is built around user data and targeted ads. When pushed on privacy, Google points out that you can stop Maps harvesting data on your iPhone by selecting Incognito mode, that any data gathered per its privacy label is not associated with specific individuals or accounts.

But this more private mode has a serious impact on functionality—no “commute,” location history, sharing, search history or completion suggestions, restrictions to Assistant in Navigation, no offline maps or “your places.” On the plus side, though, Google will stop storing your personalized location history and timeline.

Google Maps has always been sticky for iPhone users—you’ll likely remember the backlash when Apple made switch to its own app back in 2012. This was part because users were hooked on Google Maps and part because Apple’s early Maps offering was woeful. A perfect example of a half-completed product launched too soon.

That said, for many iPhone users, there just hasn’t been a need to switch from Google Maps—it remains the most popular navigation download on Apple’s App Store. But now Apple wants those users to think again, announcing a major refresh for iOS 15.

“Apple is committed to building the world’s best map,” it says, “and iOS 15 takes Maps even further with brand new ways to navigate and explore. Users will experience significantly enhanced details in cities for neighborhoods, commercial districts, elevation, and buildings, new road colors and labels, custom-designed landmarks, and a new night-time mode with a moonlit glow.”

Ignoring glitzy new functionality, privacy is the critical differentiator—the idea being you can have Google-like functionality and its seamless ecosystem, without compromising your privacy or paying with your data in return. For its part, Google’s business model is built on data, and so while it has earnestly embarked on a game of privacy catch-up with Apple, the motivations and likely end result are very different.

Google is now in a bind with some of its leading iOS apps. Its privacy labels are a nightmare when compared to its peers. Too much data collected, all linked to individual identities. And Apple is clearly looking to consolidate on the 2021 privacy backlash, hammering home the message. Google continues to push its own privacy messaging, and Android 12 will offer improvements for its own users, but as I’ve commented before when it comes to such issues—just follow the money.

The reality is that if you value your privacy, then you should take care over the apps you install and the services you use. And with improvements to Apple Maps, now is the time to cut off Google from the rich seam of data derived from your map searches and navigation. In the same way as you should stick to Safari and Apple Mail, or even more private alternatives like ProtonMail and DuckDuckGo.

If all of us—all of you—don’t give that level of thought to your apps and services decisions, then we send the message that we don’t mind being the product, that our data is something of a free-for-all, that we’re okay if little changes. And, worse, that even though we’ve paid a premium for a more secure and more private iPhone, we don’t mind compromising that with the data we freely give away. Let’s not do that.

As much as you may like Google Maps, those stark data harvesting revelations have come just as Apple Maps continues to level the playing field, making it time to consider deleting the app, shutting down at least that part of Google’s data collection machine. 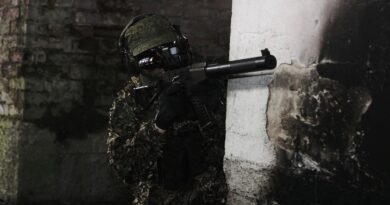 Military education will be virtual 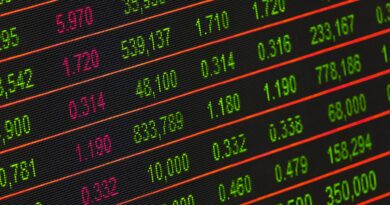 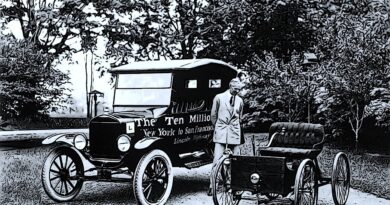