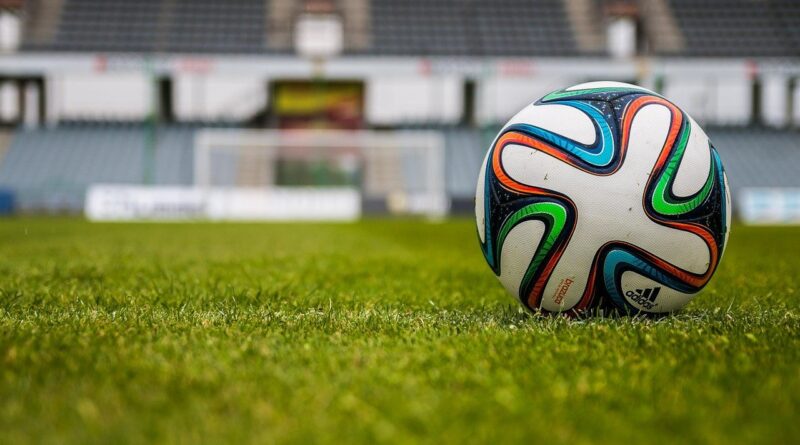 he Brazilian Supreme Court ruled the country can host the Copa América this weekend, the world’s longest-running international soccer tournament, after a legal challenge sought to cancel the event over concerns it poses a health risk as Brazil struggles to contain its coronavirus outbreak.

Brazil has had 17.1 million confirmed infections as of Thursday, according to a Johns Hopkins University tally, and its coronavirus death toll is rapidly approaching 500,000, second only to the the U.S. White the country’s rate of new infections has slumped slightly since reaching an all-time high in March, Brazil has averaged more than 57,000 new cases per day over the past week. About 11% of the population is fully vaccinated. Ten nations in South America are slated to send in their national teams to compete at Copa América: Argentina, Bolivia, Brazil, Chile, Colombia, Ecuador, Paraguay, Peru, Uruguay and Venezuela. 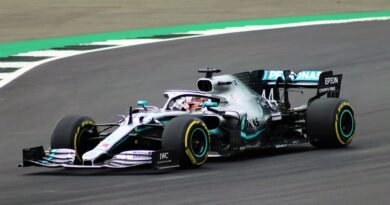 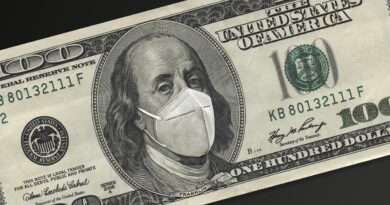 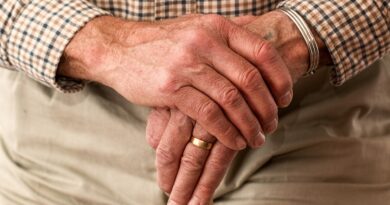