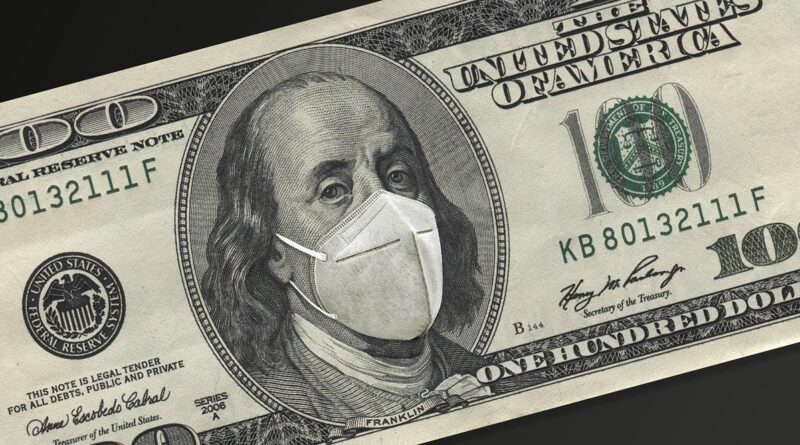 The coronavirus outbreak, which was first detected in China, has infected people in 185 countries. Its spread has left businesses around the world counting the costs.

Here is a selection of maps and charts to help you understand the economic impact of the virus so far.

Big shifts in stock markets, where shares in companies are bought and sold, can affect the value of pensions or individual savings accounts (ISAs).

The FTSE, Dow Jones Industrial Average and the Nikkei have all seen huge falls since the outbreak began on 31 December.

The Dow and the FTSE saw their biggest quarterly drops in the first three months of the year since 1987.

Investors fear the spread of the coronavirus will destroy economic growth and that government action may not be enough to stop the decline.

In response, central banks in many countries, including the United Kingdom, slashed interest rates.

That should, in theory, make borrowing cheaper and encourage spending to boost the economy.

Global markets did also recover some ground in late March after the US Senate passed a $2 trillion (£1.7tn) coronavirus aid bill to help workers and businesses.ADVERTISEMENT

But some analysts have warned that they could be volatile until the pandemic is contained.

In the United States, the number of people filing for unemployment hit a record high, signalling an end to a decade of expansion for one of the world’s largest economies.

Close to one million people in the United Kingdom also applied for benefits in just two weeksat the end of March.

The surge in universal credit applications followed government measures to limit the spread of the virus, including closing pubs, restaurants and non-essential shops.

Demand for oil has all but dried up as lockdowns across the world have kept people inside.

The crude oil price had already been affected by a row between Opec, the group of oil producers, and Russia. Coronavirus has driven the price down further.

Brent crude is the benchmark used by Europe and the rest of the world. Its price dipped below $20, to the lowest level seen in 18 years.

In the United States, the price of a barrel of West Texas Intermediate (WTI) turned negative for the first time in history.

Although Opec and other countries have now agreed to cut production, the world still has more crude oil than it can use.

If the economy is growing, that generally means more wealth and more new jobs.

It’s measured by looking at the percentage change in gross domestic product, or the value of goods and services produced, typically over three months or a year.

But the International Monetary Fund (IMF) says that the global economy will shrink by 3% this year.

The IMF described the decline as the worst since the Great Depression of the 1930s.

Although it said that the coronavirus has plunged the world into a “crisis like no other”, it does expect global growth to rise to 5.8% next year if the pandemic fades in the second half of 2020.

Governments around the world have urged employees to work from home where possible.

Shares in technology companies such as Zoom have shot up as more people rely on video conference calls and email to hold meetings or get tasks done.

The demand for online shopping and entertainment has also soared as people stay indoors.

Amazon’s share price has hit new highs, while streaming platform Netflix was at one point a more valuable company than oil giant ExxonMobil.

The travel industry has been badly damaged, with airlines cutting flights and customers cancelling business trips and holidays.

Governments around the world have introduced travel restrictions to try to contain the virus.

The EU banned travellers from outside the bloc for 30 days in an unprecedented move to seal its borders because of the coronavirus crisis in March.

In the US, the Trump administration has banned travellers from European airports from entering the US.

Data from the flight tracking service Flight Radar 24 shows that the number of flights globally has taken a huge hit.

The effects of lockdowns are visible

As many countries and world capitals have been put under strict lockdown, major industrial production chains have been brought to a halt.

The European Space Agency has registered an impressive fall in pollution across the European skies.

The images clearly show how a strong reduction in emission is now in place over major cities across Europe – in particular Paris, Milan and Madrid.

A similar trend has been detected across India’s industrial hubs, where strict lockdown measures have been in place since March.

Factories in China slowed down

In China, where the coronavirus first appeared, industrial production, sales and investment all fell in the first three months of the year, compared with the same period in 2019.

China makes up a third of manufacturing globally, and is the world’s largest exporter of goods.

Restrictions have affected the supply chains of large companies such as industrial equipment maker JCB and carmaker Nissan.

Shops and car dealerships have all reported a fall in demand.

Chinese car sales, for example, dropped by 48% in March. More carmakers, like Tesla or Geely, are now selling cars online as customers stay away from showrooms. 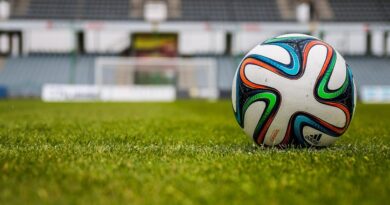 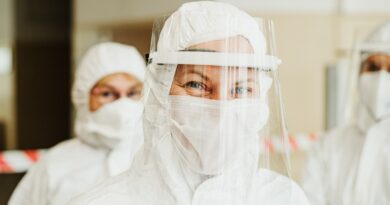