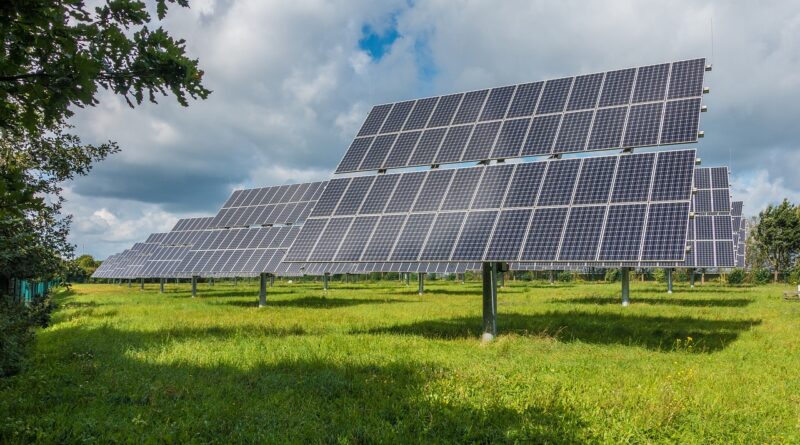 Renewable energy is energy produced from sources that do not deplete or can be replenished within a human’s life time. The most common examples include wind, solar, geothermal, biomass, and hydropower. This is in contrast to non-renewable sources such as fossil fuels.

Most renewable energy is derived directly or indirectly from the sun. Sunlight can be captured directly using solar technologies. The sun’s heat drives winds, whose energy is captured with turbines. Plants also rely on the sun to grow and their stored energy can be utilized for bioenergy.

Not all renewable energy sources rely on the sun. For example, geothermal energy utilizes the Earth’s internal heat, tidal energy relies on the gravitational pull of the moon, and hydropower relies on the flow of water.

While renewable energy systems are better for the environment and produce less emissions than conventional energy sources, many of these  sources still face difficulties in being deployed at a large scale including, but not limited to, technological barriers, high start-up capital costs, and intermittency challenges. 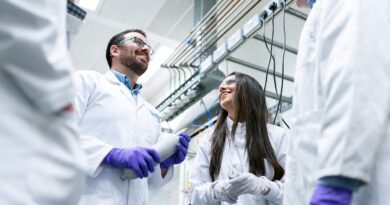 The deepest clean lab in the world 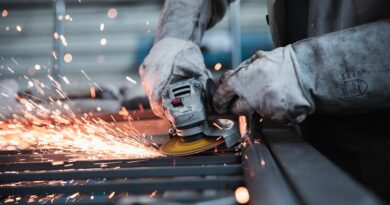